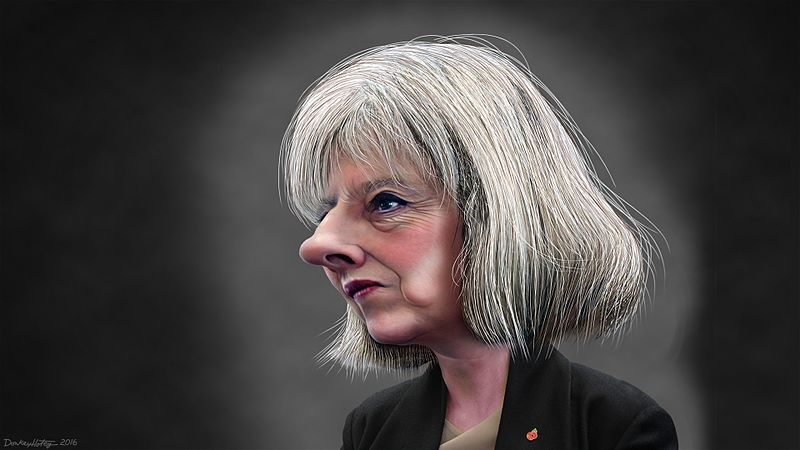 It is without a doubt that the last four months have been the most ambiguous months the EU had experienced since its creation. We have seen how a vote reserved for the EU became, among other things, a vote against the UK establishment due to years of neglect towards many segments of the UK population. Then, quickly came the rise of more populist movements, repudiation towards refugees and an external threat to EU citizens driven by extreme ideological movements. If we have learned anything from Europe’s dark past, is that this is clearly a time to stick and work together rather than separate, and divide.

In the chaotic rush to show the world that “Brexit means Brexit”, every day we hear a novel idea. Now it seems, UK companies will have to report how many EU citizens work for a company. Will EU companies be asked to name all UK citizens working for them? I hope not. We should be more civilised.

Recently, the UK Government buried an audit of the EU in which it explicitly detailed how “the shackles of Brussels bureaucracy” (as our dear Farage likes to say) were not so shackly at all. This document exempted the EU from meddling in UK affairs, a fact that the Tory party did not want the world to know. UK was very sovereign after all.
Prime Minister, Theresa May, has announced that Article 50 would be triggered by the end of the first quarter for 2017. It is the first sense of time Europe has received, but the vagueness of “get on with the job” (via BBC) continues to haunt us all. As the Sterling collapses, it further demonstrates  how the more sovereign the UK seems to become, the more value the pound loses. The pound has been deemed a symbol of UK’s sovereignty and power, yet while it continues losing international value, then it seems that being part of the EU brand was not such a bad idea after all. It will be a hard coin to swallow to a nation that is already anxious for a post-Brexit recession.

If Article 50 is triggered, without a proper parliamentary process, or an agreement by the four Nations that constitute the UK, it just proves Mrs. May is willing to snub Scotland and Ireland (where the majority voted remain), jump into a no trade zone, ignore the 48% who rejected this outcome and avoid Parliament to achieve a “Hard Brexit”. In that case we will realise that “Brexit means Brexit” really means chaos.

7th October 2016 News
Brexit Britain Stronger in Europe Europe Hard Brexit Theresa May
brandeu_adminCome what May: Putting the Party Before Country and England Before U.K.10.07.2016