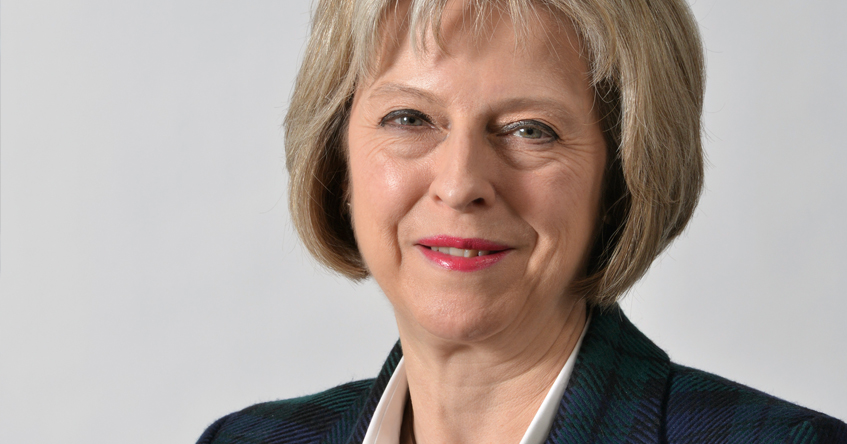 BRAND EU, the European Union Brand Centre, has joined Plaid Cymru (Party of Wales), the SNP, the Green Party, leading lawyers and other pro-EU groups, to send a letter to the Prime Minister Theresa May to protect European Citizenship rights. The letter is part of a larger media campaign called “I Am European”.

A number of legal experts are asserting that European and international law confirms that citizenship – including European Citizenship – is a fundamental right of the individual, which cannot be taken away without express consent.

We believe European Citizenship to be a crucial part of people’s identity and providing fundamental rights that cannot be taken away at will, we are happy to support this campaign to protect it”, said Nicolas De Santis, President of BRAND EU.

Here is the letter sent today to the PM:

EU Citizenship
The United Kingdom is a multi-national state of many different identities. The citizens of our respective countries are free and able to celebrate their individual identities, whether they consider themselves to be Welsh, English, Scottish, Irish, British or European, or indeed a combination of different identities.

Many people have chosen to make the UK their home and now identify as British, Welsh or another UK identity.

Many of our citizens also strongly identify as European and value their European citizenship very highly.

European Citizenship allows UK nationals to live, work and study in the 27 other EU countries, as well as other countries who are members of the European Economic Area (EEA) or the European Free Trade Association (EFTA).

European Citizenship also gives our citizens the right to consular protection by embassies of other EU Member States, the right to vote for the European Parliament and legal protections relating to personal data, rights of victims of crime, preventing and combating trafficking in human beings, equal pay, protection from discrimination in employment on grounds of religion or belief, sexual orientation and age; and others.

It is imperative that your government seeks to ensure that these rights and our European identity is not wrenched away from people against their will.

However, your Government’s current approach to the EU negotiations will seek to deprive people of their European Citizenship and identity.

We call on you to commit to include in your negotiating objectives with the EU a right for UK citizens to retain their European Citizenship following any UK exit from the European Union.

This is an opportunity to ensure our European identity – which people on both sides of the Referendum value – and the rights that matter so much, to so many people, can be saved.