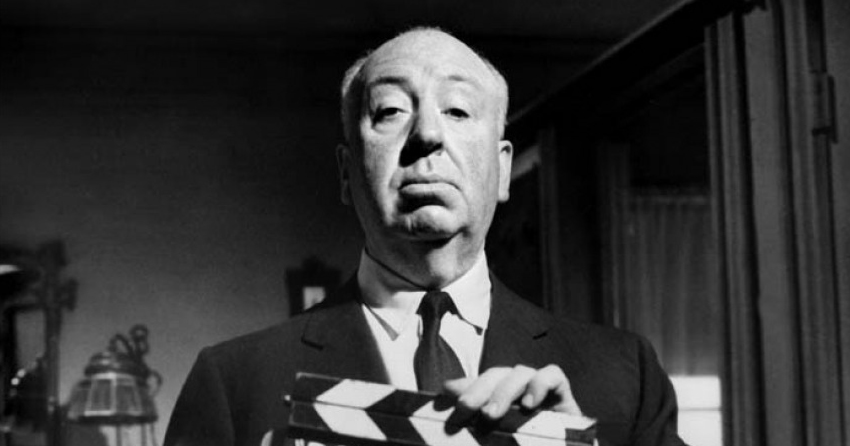 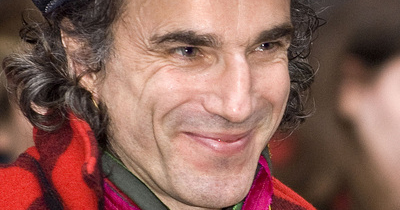 Europe and the Academy Awards – The Oscars 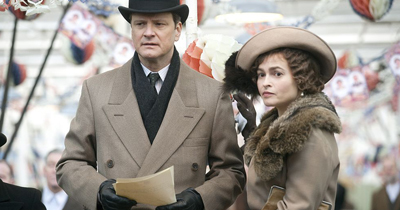 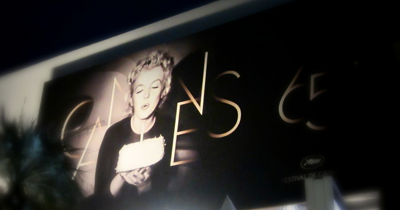 Europe is the continent with the most film festivals including the famous festivals of Cannes, Venice, London and Berlin. Europe is also home to the European Film Awards, The Baftas, The Goya’s and the David Di Donatello Awards. 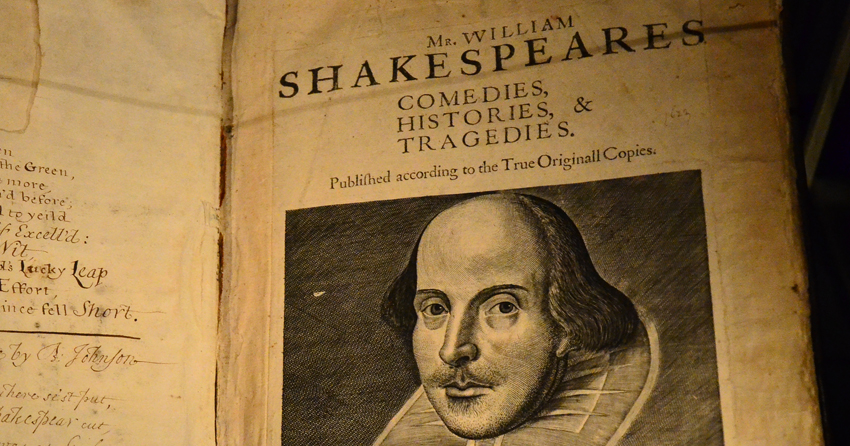