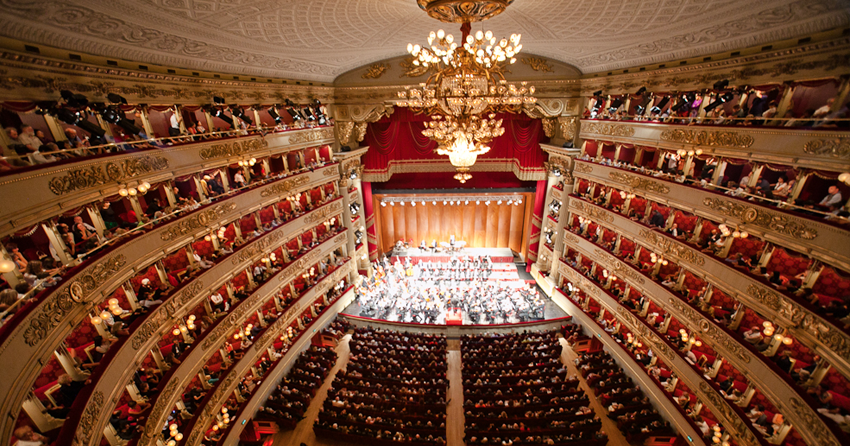 The city-state of Athens is where western theatre originated. The word “theatre” is derived from the Ancient Greek théatron, (“a place for viewing”), itself from theáomai, (“to see”, “to watch”, “to observe”).

Modern Western theatre comes, in large measure, from ancient Greek drama and expanded considerably under the Romans. Today includes performances of plays and musicals, ballets, operas and various other forms. The early modern tragedy Hamlet (1601) by Shakespeare and the classical Athenian tragedy Oedipus the King (c. 429 BCE) by Sophocles are among the masterpieces of the art of European drama.

Opera is part of the Western classical music tradition. It started in Italy at the end of the 16th century (with Jacopo Peri’s lost Dafne, produced in Florence in 1598) and soon spread through the rest of Europe. Today the most renowned figure of late 18th century opera is Mozart, who began with opera seria but is most famous for his Italian comic operas, especially The Marriage of Figaro (Le Nozze Di Figaro), Don Giovanni, and Così fan tutte, as well as The Magic Flute (Die Zauberflöte), a landmark in the German tradition. 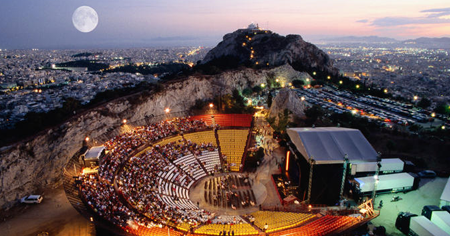 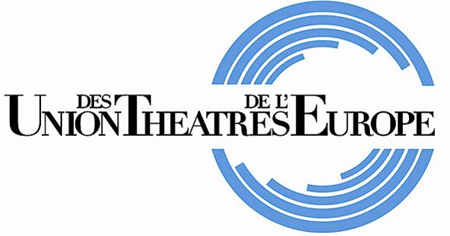 Union of the Theatres of Europe (UTE)

UTE is an alliance of European public theatres. It serves to promote European integration through cultural interaction. It is an association that does intensive transnational theatre work with more than 10.000 performances and 3.000.000 spectators per season; offering festivals, exhibitions, workshops, collaborations with drama schools, colloquiums and co-productions throughout Europe. www.union-theatres-europe.eu