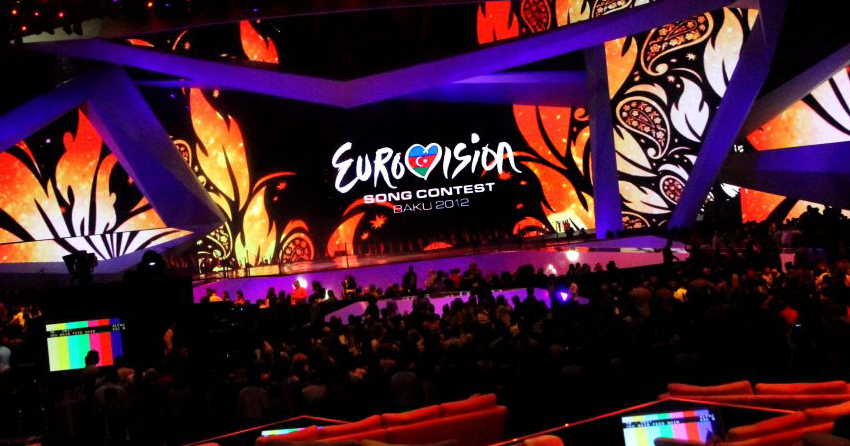 The Eurovision Song Contest is the longest running annual TV song competition held, primarily, among the member countries of the European Broadcasting Union (EBU) since 1956.

The contest has been broadcast every year for sixty years, since its inauguration in 1956 and is one of the longest-running television programmes in the world. Eurovision has also been broadcast outside Europe to such places as Argentina, Australia, Brazil, Brunei, Canada, China, Colombia, Egypt, India, Indonesia, Japan, Jordan, Malaysia, Mexico, New Zealand, Philippines, Singapore, South Korea, South Africa, Suriname, Taiwan, Thailand, the United States, Uruguay, Venezuela and Vietnam, although these countries do not compete. An exception was made in 2015 when Australia was allowed to compete as a guest entrant as part of the celebration of the 60th anniversary of the event.

The latest winner of the Eurovision Song Contest is Måns Zelmerlöw of Sweden, who won the 2015 contest in Vienna, Austria with the song “Heroes”.