Europe Landing on a Comet 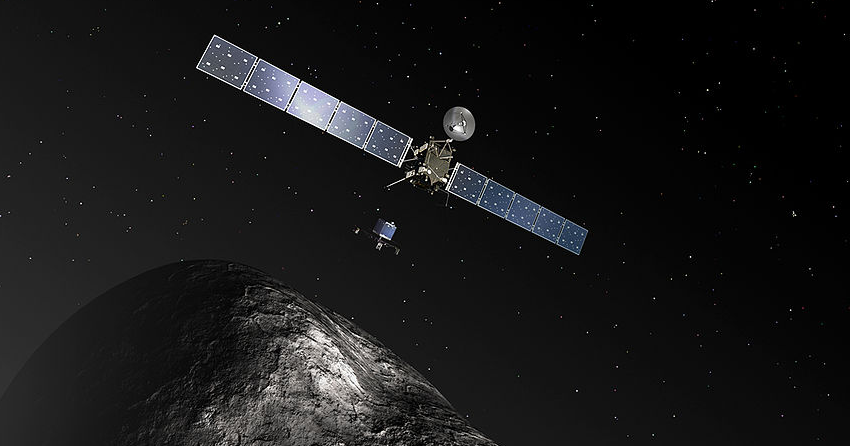 Europe Landing on a Comet

The European Space Agency made history by successfully landing a robot on a comet in deep space. After 10 years, and a journey of more than six billion kilometres, the Rosetta spacecraft sent its fridge-sized Philae lander down to Comet 67P/Churyumov-Gerasimenko. 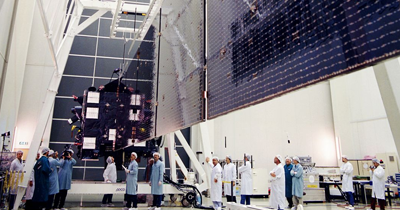 In June 2015, after seven months’ radio silence, during which the comet travelled closer to the Sun, Philae woke up and contacted Earth. Signals were received at ESA’s European Space Operations Centre in Darmstadt. The 100-kilogram Rosetta lander is provided by a European consortium under the leadership of the German Aerospace Research Institute (DLR). Other members of the consortium are ESA and institutes from Austria, Finland, France, Hungary, Ireland, Italy and the UK.

Europe is the center of global innovation and research. 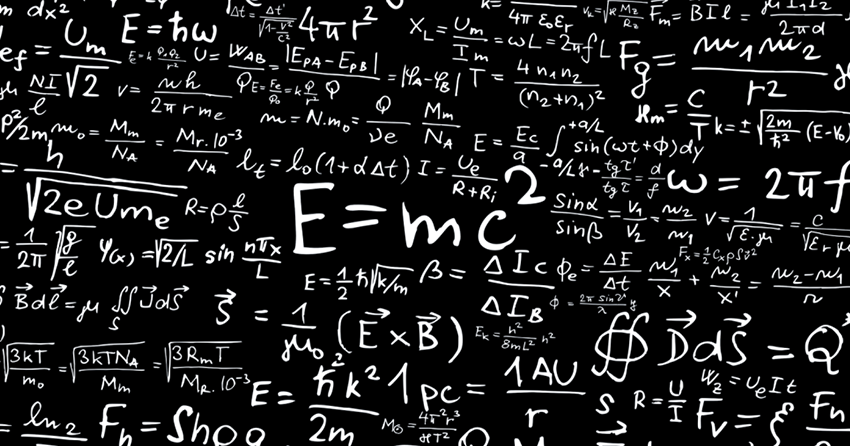 Many of the world’s inventions are created right here in Europe. 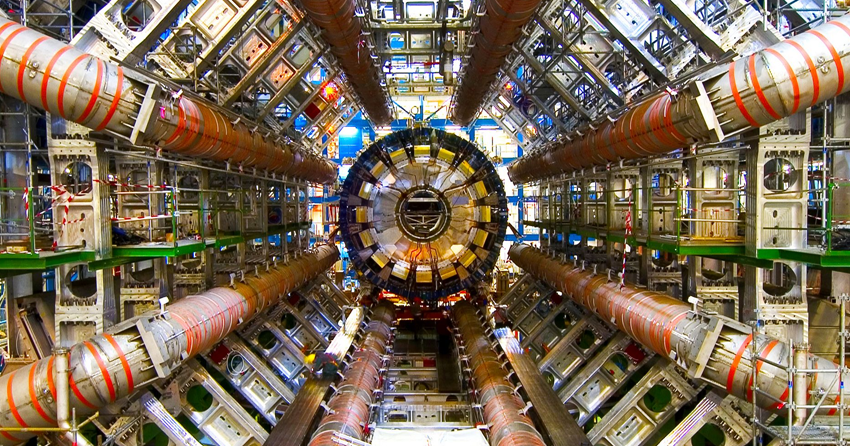 CERN and the Hadron Collider