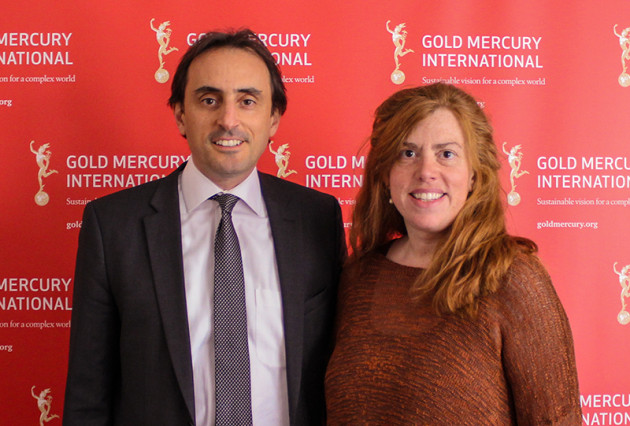 “Prof. Anderson brings more than twenty years of experience researching the European Union to BRAND EU. She has a great passion for Europe and for the EU as a project of international peace and security. She will be a great asset to our Advisory Board and our BRAND EU Programme.”

“It is an honour to support the work of Gold Mercury and the BRAND EU programme. The EU is a vital actor in international affairs, especially in the area of peace and security. BRAND EU can play an important role in communicating what the European Union does more clearly to its citizens and the world.”

– said Dr Stephanie Anderson, Associate Professor of Political Science, and specialist in International Relations and the European Union at the University of Wyoming

In 2011-12, Prof Anderson was a senior fellow at the KFG – Transformative Power of Europe at the Free University of Berlin researching EU security policy, identity-formation, and crisis management as well as the scholar-in-residence at the EU Centre in Singapore.

In 2008, she published the book Crafting the EU Security Policy:  In the Pursuit of European Identity (Boulder, CO:  Lynne Rienner, 2008).  Her book is based on research she did while a Senior Fulbright Research Scholar at the German Institute for International and Security Affairs (SWP).