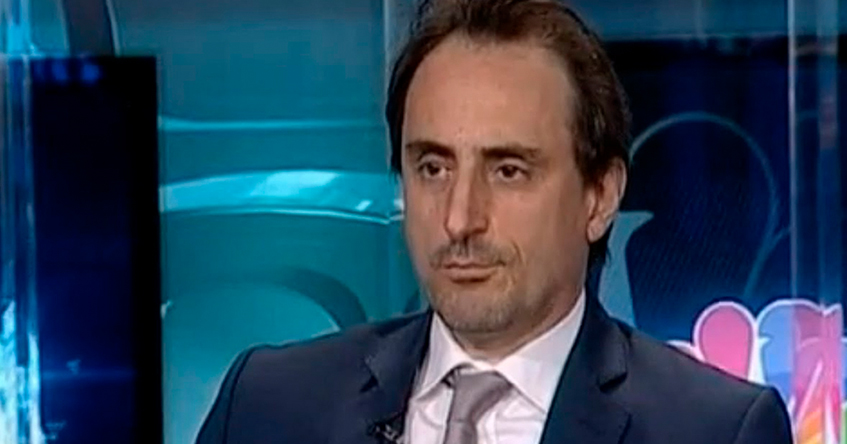 The founder of BRAND EU, Nicolas De Santis, is among more than 100 entrepreneurs and business leaders that have signed an open letter to MPs urging them to keep the UK inside the EU’s customs union. Organised by Richard Reed, a co-founder of Innocent Drinks, the letter has been co-signed by the founders of Pret a Manger, Waterstones, Zoopla, Net a Porter, Domino’s Pizza, Yo Sushi and Jack Wills.

The letter states: “The cost, complexity and bureaucracy created by crashing out of the customs union and adopting alternative arrangements is the last thing that our businesses need as we seek to grow and employ more people. It would amount to the British Government tying the hand of British business.”

Nicolas De Santis, founder of BRAND EU said “UK businesses do not want to leave the single market or the customs union, this was voiced recently also by BMW, Airbus and most Japanese companies creating jobs here in UK. Now is the time for MPs and the Government to listen to the voice of business in order not to inflict irreparable damage the UK economy, productivity or British jobs.”