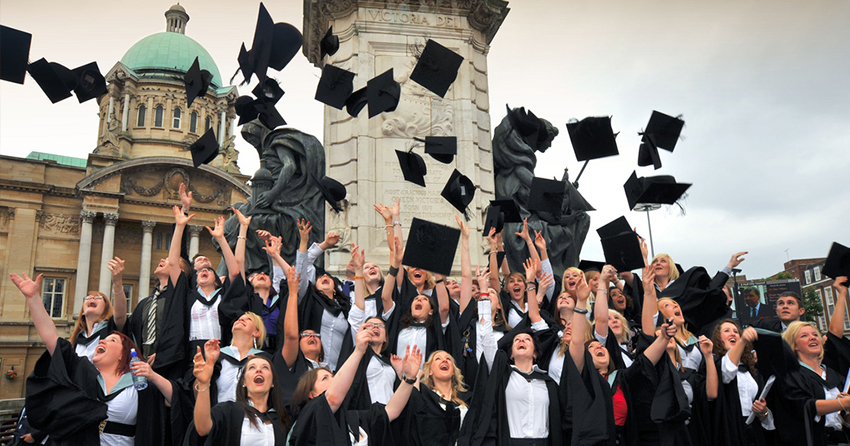 EU Member States compete for talent and to retain talent in a global marketplace. Essential in a knowledge-based economy is the role of education and training. Through education, training, & youth programmes, the EU is developing and strengthening the European dimension, promoting mobility and encouraging international cooperation. 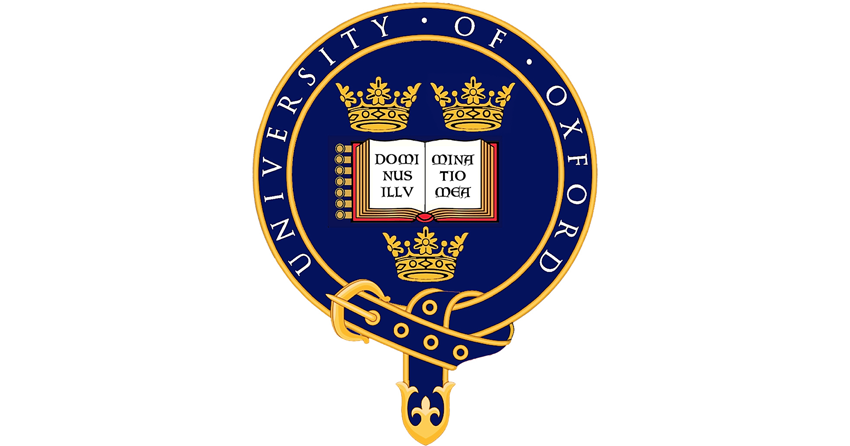 According to the QS World University Rankings® – the most widely read university comparison of its kind based on six key performance indicators, Europe has many of the world’s best educational institutions and business schools. A total of 336 European universities are featured within the world’s top 800 (roughly 42%). The UK boasts Europe’s highest number of  internationally ranked universities with 70 entries, but is closely followed by Germany (42) and France (41).

Education in the EU is some of the best in the world. The single market provides unparalleled job opportunities and growth within the EU. 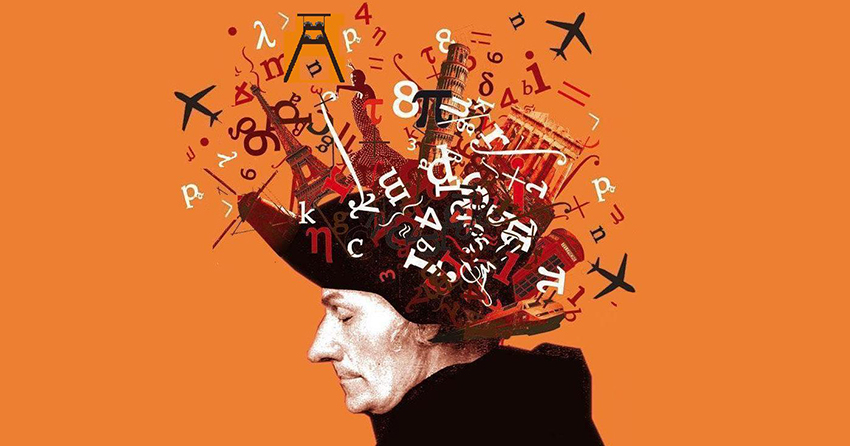 The EU education system offers many programmes which cover the whole EU and provide exciting new opportunities and skills to citizens. 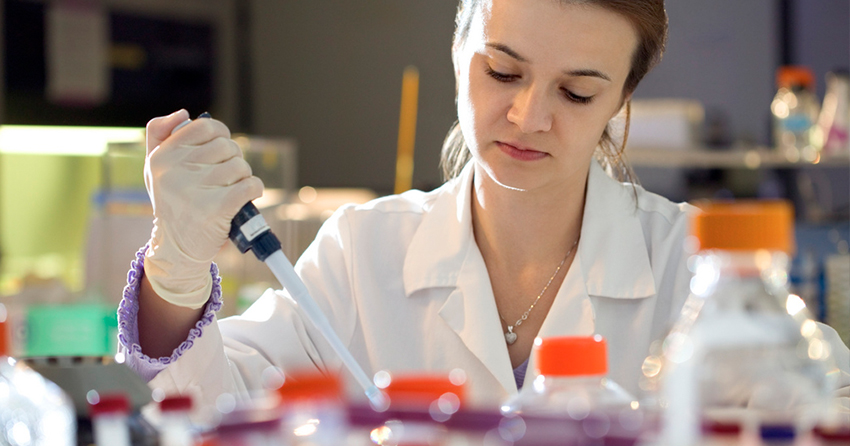 High unemployment is one of the biggest challenges facing most Member States and European society.