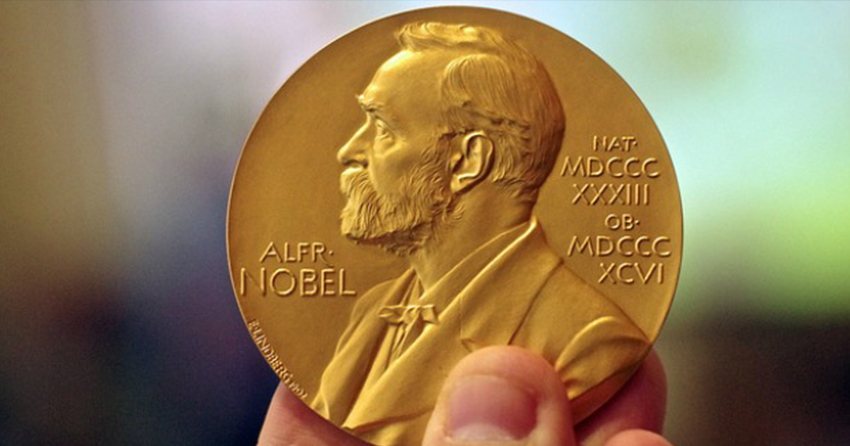 Peace and democracy are the most important achievements of the EU. Not only
it has preserved peace in Western Europe, it also started to include the
countries that were at war with each other in the former Yugoslavia. 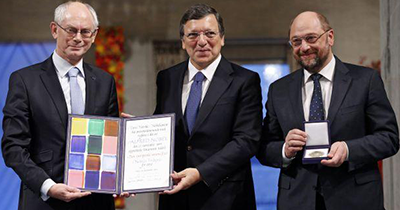 Cooperation between countries leads to lasting peace in Europe.
In 2012 the EU received the Nobel Peace Prize for advancing the causes of peace, reconciliation, democracy and human rights in Europe. When awarding the Nobel Peace Prize to the EU, the Norwegian Nobel Committee said its decision was based on the stabilising role the EU has played in transforming most of Europe from a continent of war to a continent of peace.

The EU donated the Nobel Peace Prize money to children who are denied the chance of growing up in peace and to double the Nobel award (€930,000), to €2 million. As a result, more than 28,000 children have so far benefited from the four emergency-education projects selected. 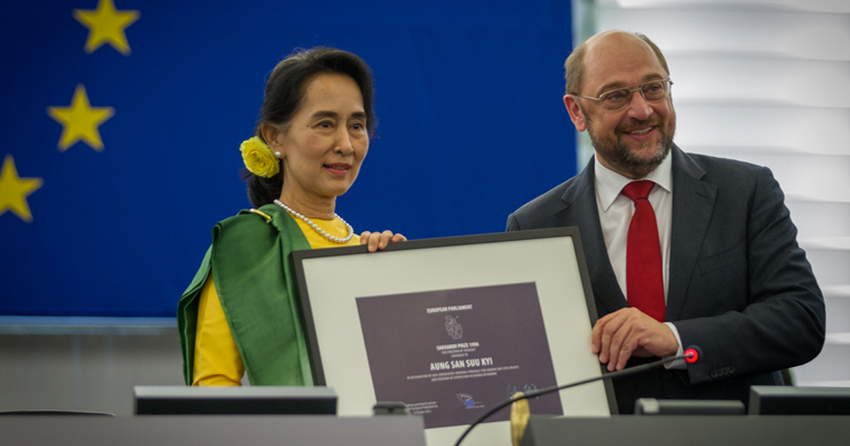 Respect for human rights and dignity, together with the principles of freedom, democracy, social equality and the rule of law, are values common to all European Union countries. 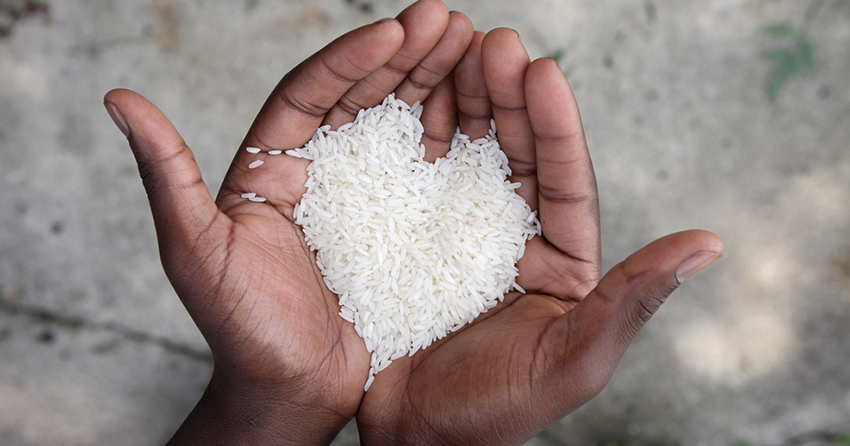