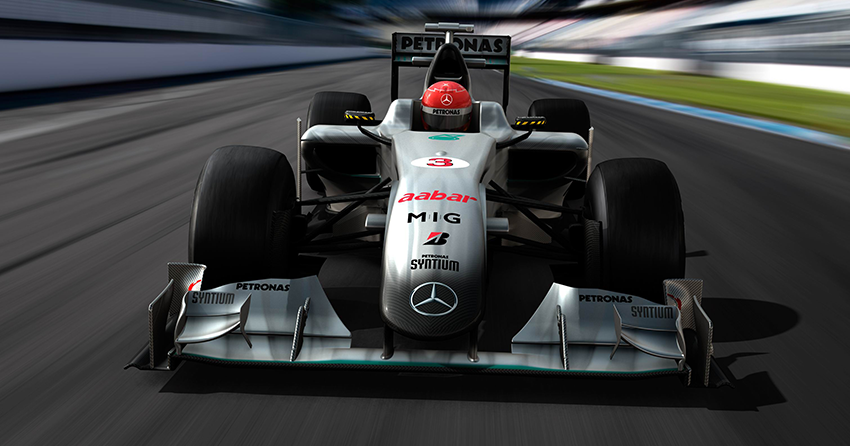 Created in Europe, Formula One is the highest class of single-seat auto racing that is sanctioned by the Fédération Internationale de l’Automobile. The F1 season consists of a series of races, known as Grands Prix (from French, originally meaning great prizes), held throughout the world on purpose-built F1 circuits and public roads. 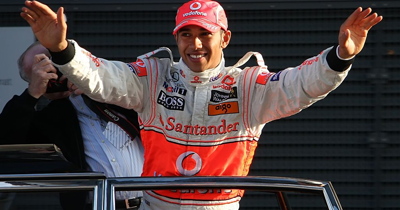 Formula One cars race at speeds of up to 360 km/h (220 mph) with engines currently limited in performance to a maximum of 15,000 RPM. While Europe is the sport’s traditional base, and hosts about half of each year’s races, the sport’s scope has expanded significantly and an increasing number of Grands Prix are held on other continents. F1 had a total global television audience of 425 million people during the course of the 2014 season.

Of the top 20 Driver Standings 2015 for Formula One, 15 are European. Europe has a great driving tradition. Lewis HAMILTON (UK) is the 2014 Formula One season winner. 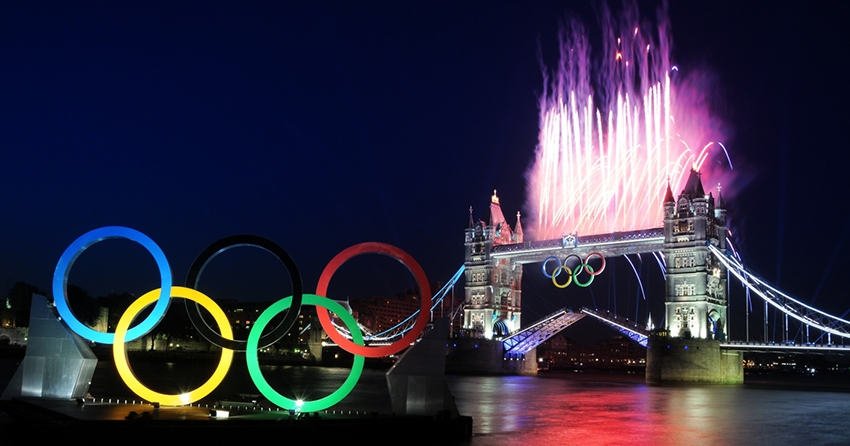 Europe: A Sports Power at the Olympics

How many medals could the EU win if it took part in the Olympic games as one team?