The FIFA World Cup, is the ultimate international football competition. The championship has been awarded every four years since the inaugural tournament in 1930. The World Cup is the most widely viewed and followed sporting event in the world, exceeding even the Olympic Games. 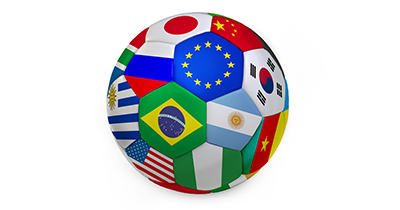 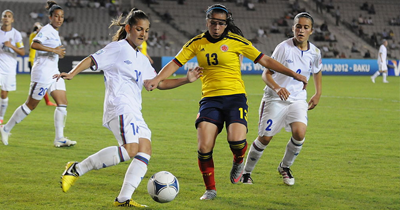 The current World champion is Germany, which won its fourth title at the 2014 tournament in Brazil. Although Brazil has won the championship 5 times and Italy and Germany have won 4 times each, Europe is the undisputed champion of the tournament having won 11 times and reached the final 15 times.

WOMEN’S WORLD CUP
Since 1991, Europe has won the most Women’s World Cups with 3 wins (1 Norway and Germany 2 times). 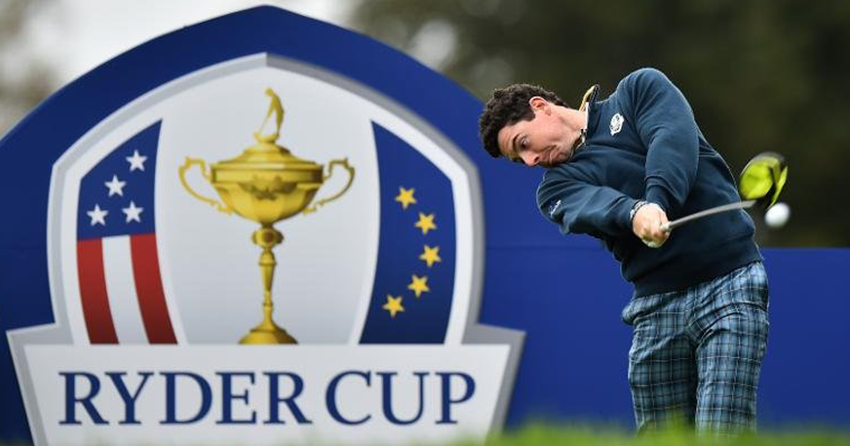 The Champions League is an annual continental club football competition organised by the Union of European Football Associations (UEFA) and contested by top-division European clubs.