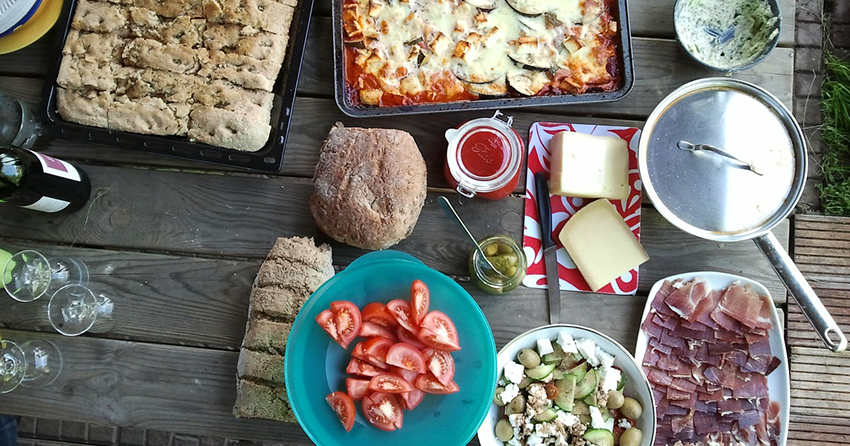 The best tastes in the world!

Food is not only important from a health point of view but also from a cultural point of view. European cuisine is a term collectively referring to all the local cuisines in Europe and other western countries. Famous dishes of Europe have conquered the world including: Spanish Paella, Neapolitan Pizza, Spanish Tapas, Italian Lasagna, British Shepherd’s Pie, Greek Salad and French Crepes! 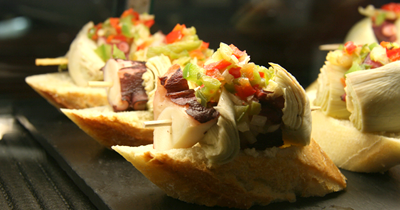 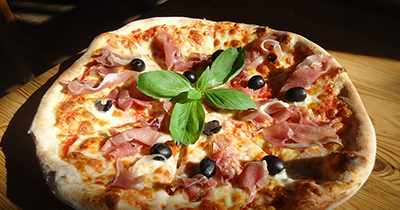 Here is a breakdown of the diversity of cuisines in Europe: 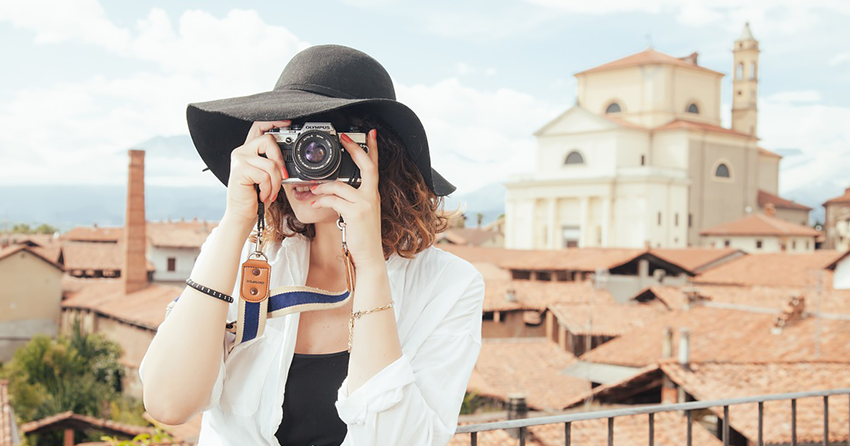 Europe, with six economies in the top 10, continues to dominate the travel rankings. 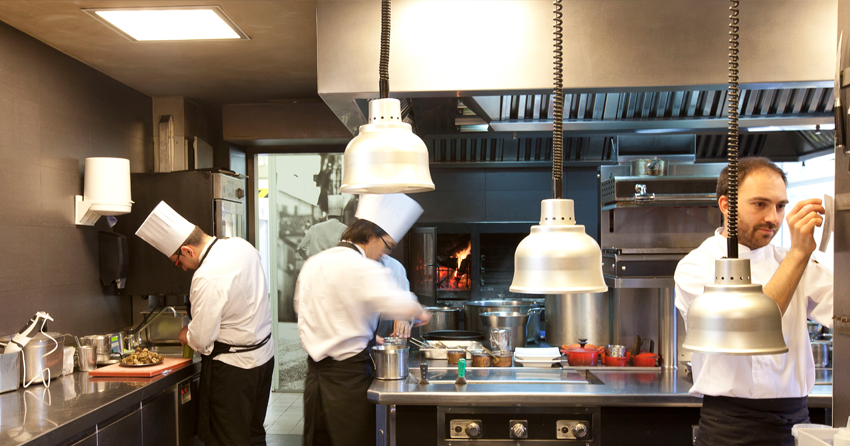 In the World’s top 50 restaurant rankings since 2002, the first place for best restaurants in the world have so far been won by European restaurants.