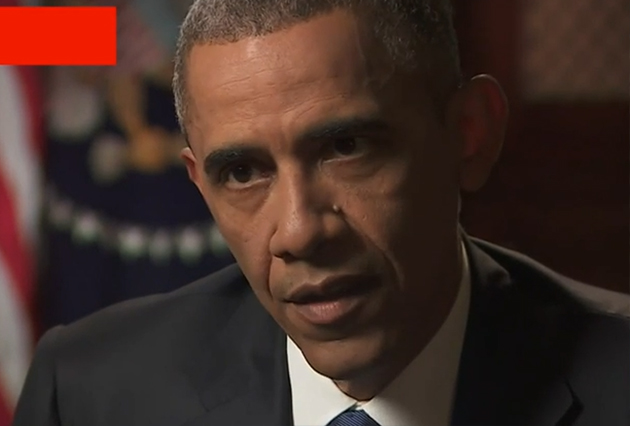 In an interview with the BBC, President of the United States Barack Obama spoke up against Brexit, and spoke in support of keeping the United Kingdom (UK) within the EU.

The most powerful man in the world sees the power and necessity for a united and strong Europe, with the UK at its helm.

“Having the UK in the EU gives us much greater confidence about the strength of the transatlantic union, and is part of the cornerstone of the institutions built after [the second world war] that has made the world safer and more prosperous. We want to make sure that the United Kingdom continues to have that influence.”

As he met Mr Cameron for talks, President Obama said that “one of the great values of having the United Kingdom in the European Union is its leadership and strength on a whole host of global challenges.”

He added: “So we very much are looking forward to the United Kingdom staying part of the European Union because we think its influence is positive not just for Europe, but also for the world”.

Obama also touched on the idea of the EU as the legacy of the millions who fought and died in World War 2, and the reason for the ensuing peace in Europe – an important and often forgotten viewpoint which Brand EU strongly puts forward as a key contribution of the EU to global peace and security.

This is not the first time that Mr Obama has spoken out in defense of keeping the UK in the EU, either. Last year, in a press conference alongside David Cameron, Obama spoke up about how the “EU won’t work without the UK”, and how the countries of the EU all share a strategic and global vision.

Come what May: Putting the Party Before Country and England Before U.K.