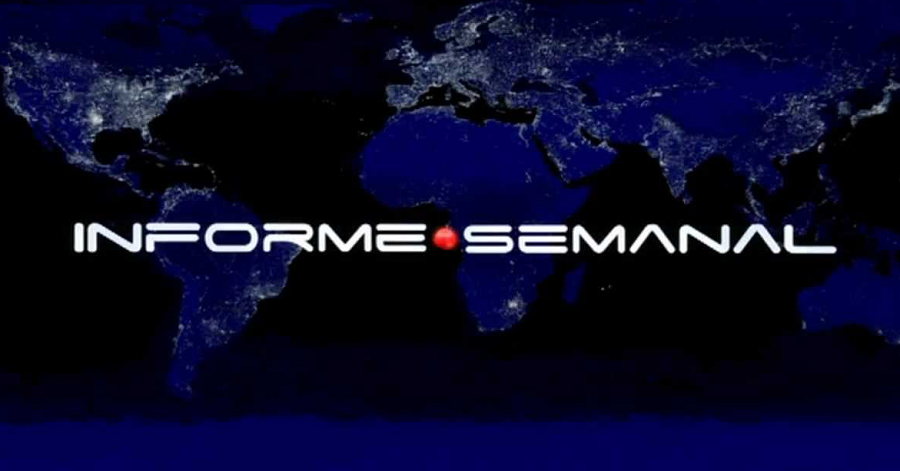 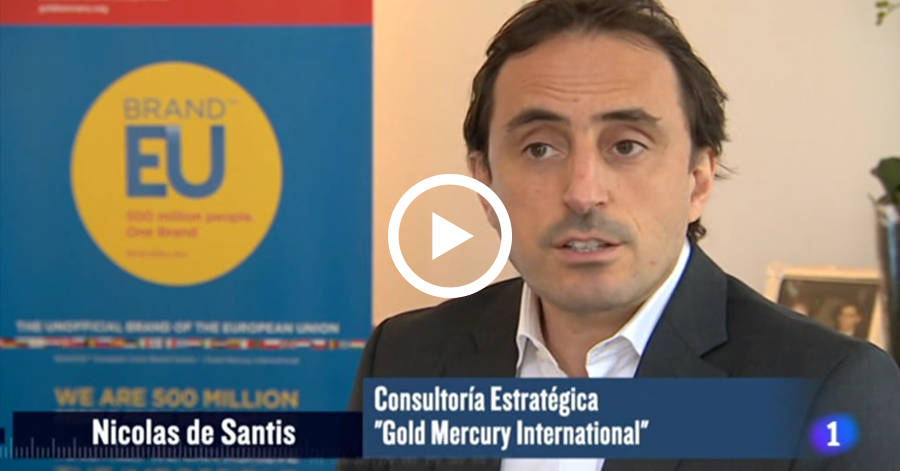 Informe Semanal is the top Spanish news magazine and the second longest runtime programme in Spanish national television with 43 years on air. Informe Semanal is referred to as the leading investigative news programme in Europe and Televisión Española’s most awarded programme.
The BRAND EU Centre, at Gold Mercury International, is the independent champion of the EU brand and works to build a strong brand of a United Europe. Its mission is to re-invent the EU brand, while clarifying its future ROLE in Europe and the world. Nicolas De Santis presented his views and analysis of the situation, including the potential future scenarios of Europe in the event of a Brexit. BRAND EU is also part of the Pro-EU referendum campaign groups working to avoid Britain’s exit from the EU, which includes The European Movement and Britain Stronger IN Europe. Informe Semanal covers BRAND EU’s work to address a ‘distant and weak’ brand of the EU and its efforts to create a future EU brand vision that citizens can understand and identify with.

In the last months, BRAND EU has worked very hard to improve the perception of the EU in the UK and the EU Referendum has clearly shown the critical weaknesses of the EU brand and its unclear image. BRAND EU identified this issue years ago, as a key obstacle to achieving the full support of Europe’s citizens and to the development of Europe as a whole. This recent EU referendum in the UK has shown how distant the EU is from its citizens, it can be only understood by academics or experts. It is critical that we make it simpler to understand and create a glue; an ‘esprit de corps’ that binds people closer together”. 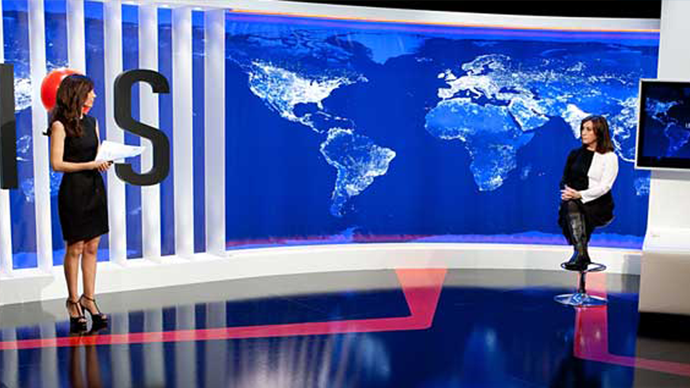 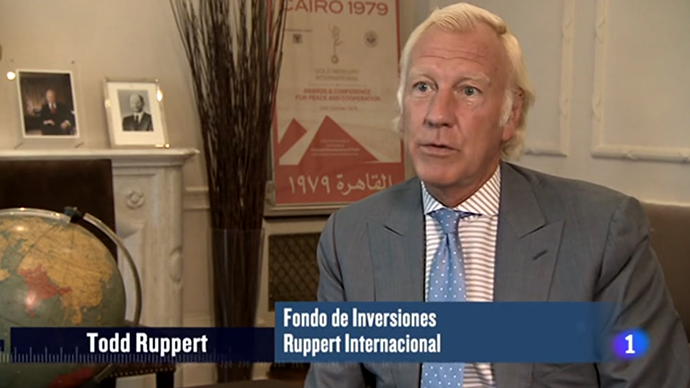 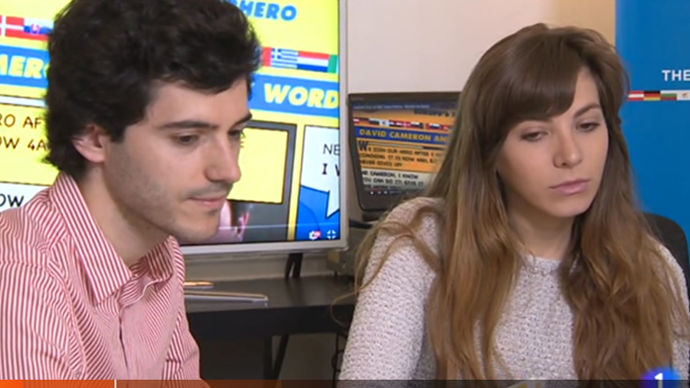