European unity as an idea has been attracting new European member states to join for many years. The EU has been a critical force in democratising countries that formerly were dictatorships, as new potential member states had to abide by the democratic and human rights principles of the EU in order to join. 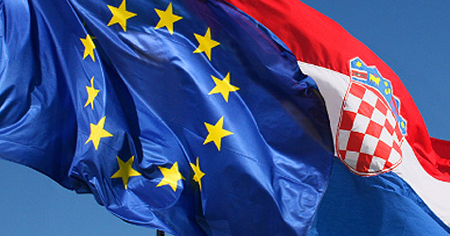 Established in 1957, the European Union (EU) has grown from the six original members to 28 Member States as a result of six enlargements. EU enlargement policy currently concerns those countries applying for EU membership, and the potential candidates from the Western Balkans. The EU’s stabilisation and association process aims over time to bring the potential candidate countries’ legislation and standards closer to those of the EU, including democracy and human rights. Acceding and candidate countries include: 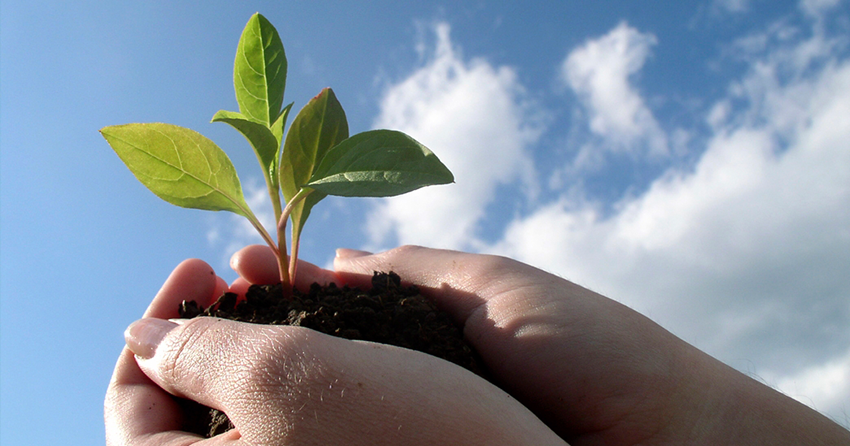 Europe 2020 is the European Union’s ten-year growth strategy. It is about more than just overcoming the crisis which continues to afflict many of our economies. 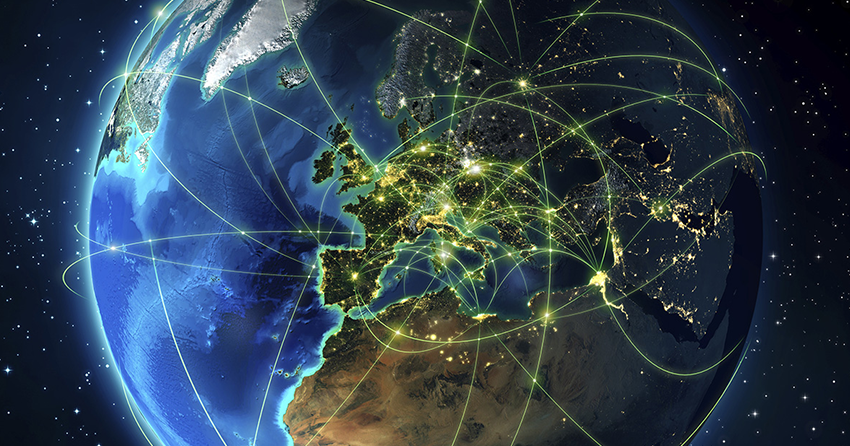 European Union (EU) transport policy aims to ensure the smooth, efficient, safe, and free movement of people and goods throughout the EU by means of integrated networks using all modes of transport (road, rail, water and air).