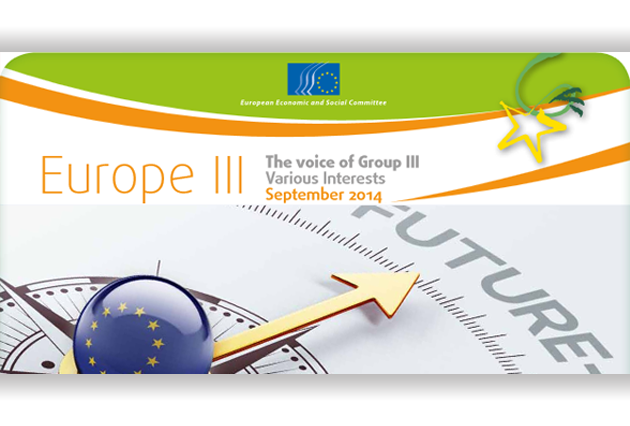 Nicolas De Santis was interviewed by the EU’s European Economic and Social Committee (EESC) about the need to build a socially just and cohesive Europe based on shared values, and he talked about the BRAND EU Centre’s goals and the identity problem in Europe. He discusses the important role of organisations like the EESC, and how they can adapt to the changing climate and dangerous Euroscepticism, and highlight the important role and work that they do within the EU framework.

The EU’s Economic and Social Committee is the body of the European Union established by the Treaty of Rome to unite the different economic interest groups and establish a Single Market. The EESC includes employers’ organisations, trade unions and civil society, and it is mandatory for the EESC to be consulted on the issues stipulated in the treaties, and in all cases where EU institutions deem it appropriate. It is a key organization for democratic representation of different interests.

You can read the full interview here.