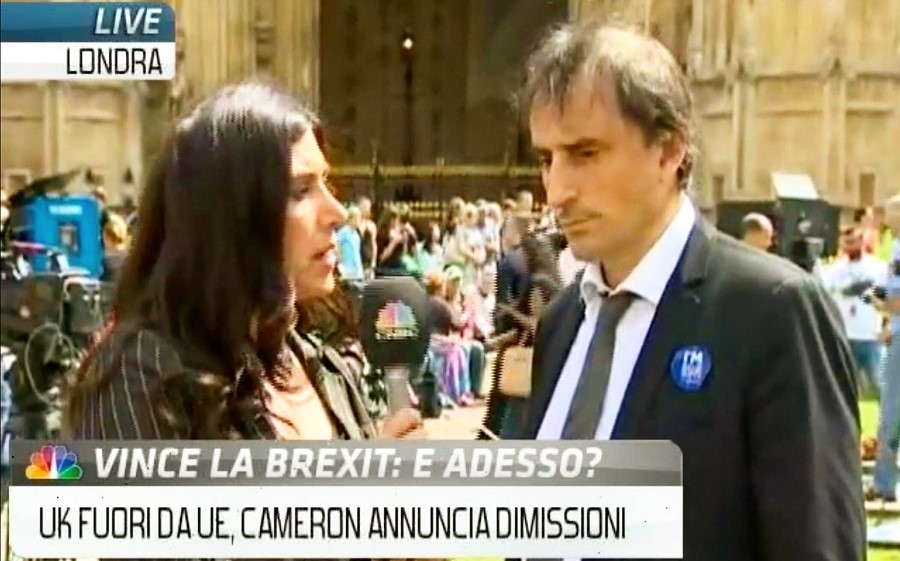 On Thursday 23 June, the British people turned out in great numbers to vote for the EU referendum. Brexit won, with 51.9 per cent voting to leave the European Union and 48.1 per cent voting to stay. Nicolas De Santis presents his views and analyses the UK’s EU referendum campaign, Brexit and the potential future scenarios and immediate repercussions for Europe and the rest of the world.

There is a lot of uncertainty over what the consequences of Britain’s departure from the European Union will be and how Brexit will change the world, but it’s safe to say that the impact of Brexit will spread beyond the United Kingdom’s borders and will affect markets worldwide. 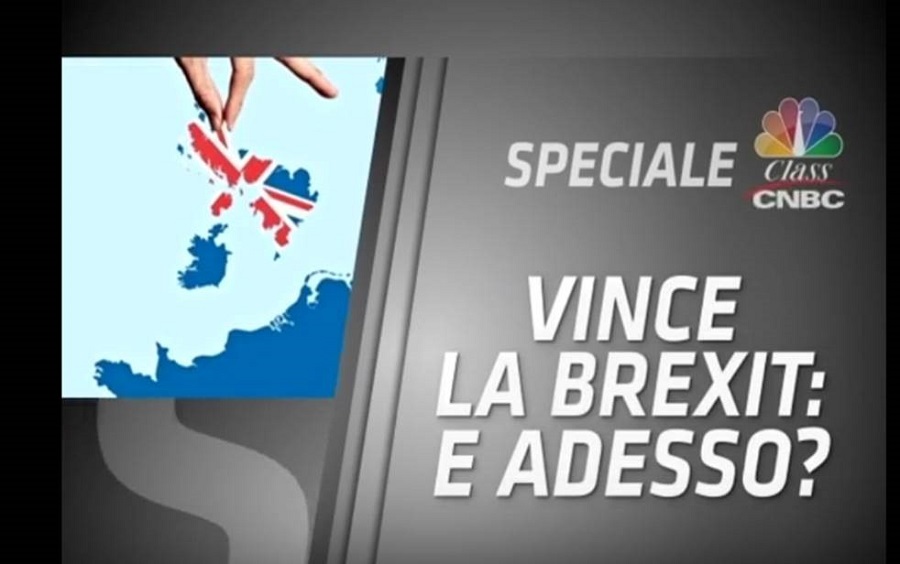