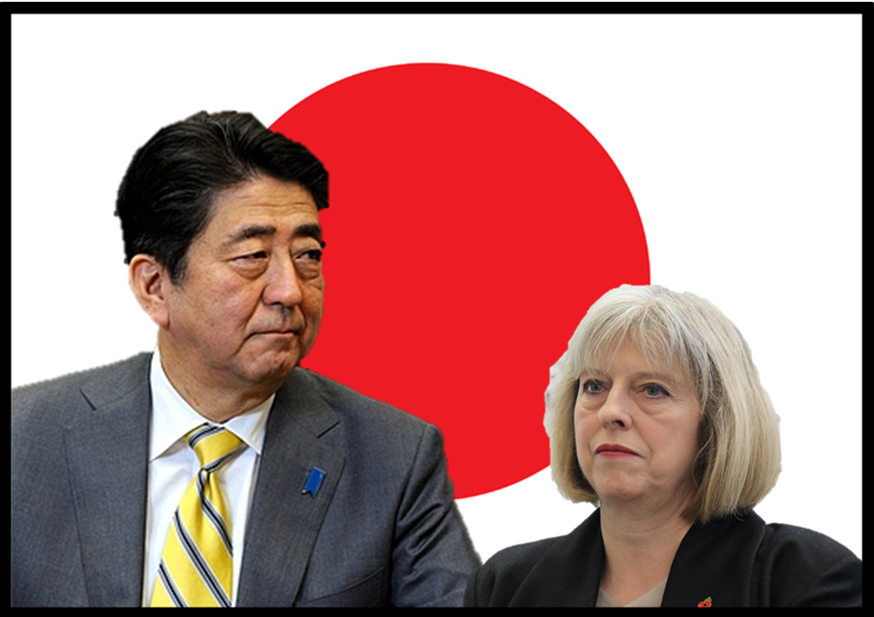 The Ministry of Foreign Affairs of Japan has issued a detailed document on the potential economic damages if the UK decides to officially leave the EU. It warned Britain that its exit from the EU could prompt Japanese business to relocate from London to other European economies.

The 15-page document is a huge contrast to Theresa May’s strategy in dealing with Brexit. While the British PM insists that “BREXIT means BREXIT”, with her cabinet too addled for tactic design, Japan is indubitably clear of its needs and the leverage it holds over the UK. A detailed list of specific concerns and demands are listed in the report (there are even “actual business requests” in the report), as well as the consequences if said demands are not secured. To quote the report (emphasis ours):

“If Japanese financial institutions are unable to maintain the single passport obtained in the UK, they …might have to acquire corporate status within the EU anew and obtain the passport again or to relocate their operations from the UK to existing establishments in the EU”.

Published ahead of the G-20 Summit in Hangzhou, China, the document is beyond simple recommendations, but rather a direct warning on what BREXIT really means for the UK. Tokyo alerts that the financial magnitude of such action could seriously hamper UK economy, as there are more than 1,000 Japanese companies engaging in business in Britain, employing 140,000 people, and exceeding $96 Billion in direct investment to date.

In essence, Japan kindly requests the UK to act in a smart manner, as in “do not leave, or we will”, so to minimise harmful effects on the world economy. Japan may have been the first to officially warn on the unrealistic prospect that is BREXIT, but certainly won’t be the last.

Japan, as well as other nations, invested heavily in the UK, primarily because the UK is in the EU and also within the single market. To think that a government can unilaterally change such an arrangement, that affects so many stakeholders, without major repercussions is politically naïve.

Sources:
TO ACCESS THE FULL DOCUMENT FROM THE MINISTRY OF FOREIGN AFFAIRS OF JAPAN (In English) CLICK HERE
Business-standard
Gov.co.uk