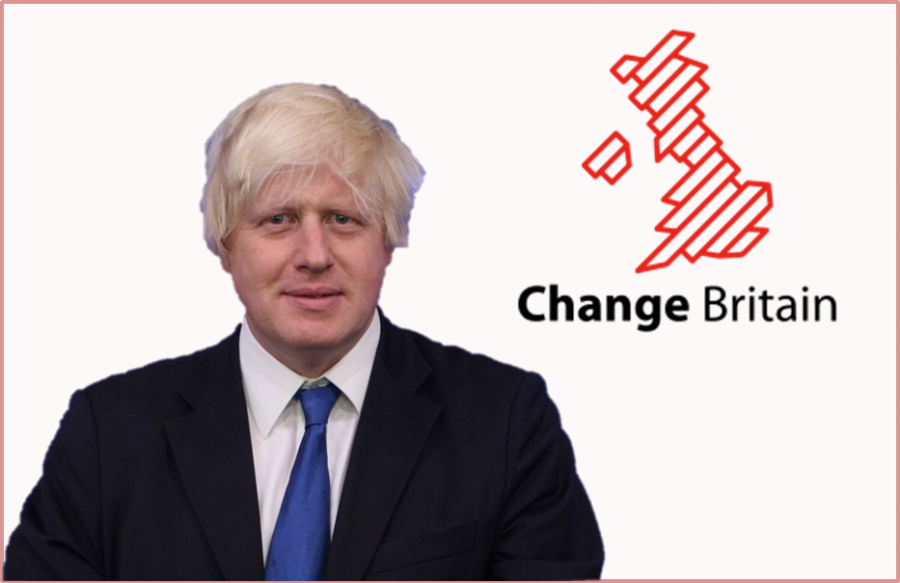 The Foreign Secretary of the UK, Boris Johnson, has publicly launched a campaign to press the government into accelerating Brexit. This comes almost after a week of G-20 summit, held in China, where Prime Minister, Theresa May, vaguely spoke on BREXIT, reiterating the desire to make country a leader in international trade.

Mr Johnson recorded a video message Saturday evening supporting the new group, which is headed by his former Leave colleague, Labour MP Gisela Stuart. Johnson, who was a key player in the Brexit movement, has declared his support to “Change Britain”, urging both “leavers and remainers” to work together and “seize the opportunities that [the UK] now has, to forge a positive exciting new relationship with not only the EU, but the rest of the world”, so that the UK can re-gain “control over the laws, money, borders and trade “.

Likewise, in an article of the The Sunday Telegraph, Conservative former minister John Whittingdale, who has refrained from partaking in Mays’ government, also called for speeding up the process of negotiations with Brussels. “We do need to get the formal process under way. I don’t say that it has to happen tomorrow but I would like it to happen pretty soon, and by that I mean weeks, not months.” he added.

Neither the government, nor Brexiteers have proposed a clear plan forward to execute Brexit, with great uncertainty looming over the UK’s future.

Remainers have not rested since the June 23rd referendum, with an online petition calling for a second EU referendum collecting over four million signatures. The petition demands the implementation of a rule where if Remain or Leave vote is less than 60%, based [on] a turnout of less than 75%, there should be another referendum. The government, however, has resisted the idea, prompting May’s term of “BREXIT means BREXIT”.

Johnson claims that leaving the EU does not entail leaving Europe, but simply means “taking back control” of British democracy. Yet, promises for the leave campaign have fallen short and already have broken their key campaign promises: the plan for points-based immigration system has been abandoned early this month; there´s been a £350m-a-week NHS funding pledge backtrack; Brussels is not keen on a common market treatment; and other EU member states have argued that if the UK left the EU, there would be no special treatment to protect the residency rights of Brits living on the mainland (say goodbye to your retirement dream life in the south of Spain).

Perhaps, then, the most formidable aspect of Mr. Johnson’s message is the concept of unity in this mess that is BREXIT, and we would like to stress that this unity can only be achieved through cooperation and understanding that Europe is a powerful tool in every aspect. Sure, it has its up and downs, but if you can tell us one system that has been perfect in history you should run for world leader, because you’ve hit the million Euro question. What we have to ask ourselves then is how beneficial has the EU been to the world, and by simply looking at European history we can undoubtedly answer: more than expected.

The EU is a great example of global governance and regional capability. Not perfect, but it is getting there. It has been a learning curve for all, but the perks of being in the EU definitely surpass those of being outside. So we must work together now and give our future generations the lives that we have so much enjoyed, the opportunities that we have experienced, and the common goal that we have aimed for.

So far Brexiteers offer only uncertainty and chaos.

The Telegraph: Theresa May should invoke Article 50 within weeks, says John Whittingdale