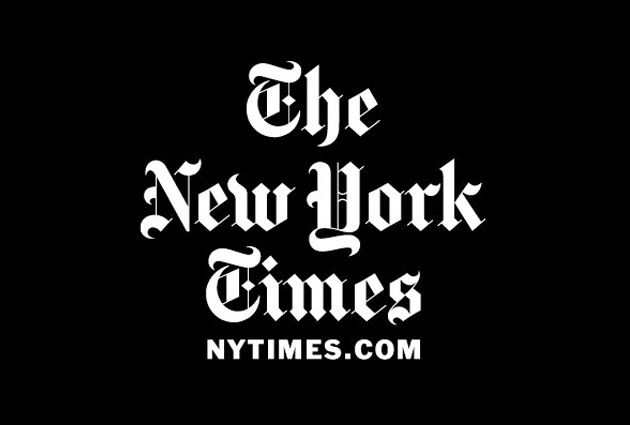 Following the ravages and bloodshed of WW1 and WW2, we Europeans later inherited a Union without much bloodshed or a revolution. Hence we do not understand it well, appreciate it or value it. We take it for granted, and this is the real tragedy as our apathy and failure as European people can destroy it and once destroyed it cannot be put back together. By taking for granted the EU we take for granted peace, human rights and the still unrealised potential of the single market.

Non Europeans value the EU more than Europeans as they have always looked at it as a miracle of global governance in an uncertain world.

The EU, as I have been told in London by Eurasian Economic Commission Minister Tatiana Valovaya is being emulated by the Eurasian Union and other nations as an example of stability and economic progress by cooperation.

Yes, Europe has been built by statesmen and bureaucrats distant from the citizens and requires further democratic accountability. We all know this. And this is a failure. But don’t national or local governments suffer from the same problem today? Nobody is perfect. Nationally our politicians use the European Union as they please to their convenience as an instrument of policy or as a scapegoat to win tiny political battles at home while weakening all of us Europeans on a global scale. Thank you very much for your political wisdom. Similarly as recently shown a weak Europe makes countries such as the USA feel weaker and worried. No wonder.

We live in an uncertain world but our disunion would make it even more uncertain and dangerous. If our union collapsed or we lost the Euro we can immediately guarantee that we would all independently become weaker and live in totally unpredictable and chaotic environments. Other players in the international scene (fill yourself the blanks here) would move in and take advantage against us in economic, security, environmental, energy and other terms. Can any European nation acting alone now guarantee energy security or gas supplies from the east? You get my drift. At the same time, the nations that today still look at the EU as a beacon of hope and progress would have no recourse but to look elsewhere for guidance. We would have to hope that they do not look to the wrong places. Case in point: Arab spring nations and other emerging democracies.

The people with a case against the EU or the Euro, use loss of national identity and sovereignty as key points, but fail to propose a better model for Europe. They only cry for disunity but propose no alternative but separation or a looser union or just the need for a common economic area.

They deceit people by omission and justify their cry to freedom only using the words: WANNA BE RUN FROM BRUSSELS? What they do not explain is that Brussels is run by people from all European Union nations and not a conspiracy of chocolate eating Belgian Nationals.

Now, do not blame the Euro. The Euro is a global success story. It is used daily by some 332 million Europeans and is one of the major reserve currencies together with the US dollar, Japanese yen, Pound sterling and Swiss franc. The biggest failures have been the financial and banking sectors and our national governments. We are still rescuing banks and governments and many more will have to be rescued. Do not blame the Euro, blame the irresponsible bankers and governments that managed their affairs irresponsibly and lied to their people and the people of the EU and the world. Also what is this media nonsense of some countries leaving the Euro?

New York has not gone back to the New York Pound or requested the elimination of the Dollar even with the weakest American economy in history. Detractors of the Euro grow up and move on or move aside. Do not waste our time as we have to focus on real solutions.

We now need a revolution of young minds to rescue the European project. I say young minds as Europe needs the leap of faith that requires thinking without prejudices or we stand no chance to make Europe strong again. And we need more Europe (unity) not less. Perhaps this crisis is our revolutionary time to think about the EU project and understand its true value and why we need to support it. Now it is time for all Europeans to decide what they want. To stay in and actively participate as full members of the European Union (and yes claim more democratic powers) or leave and write letters to the darkness of the past. Most surely the letters would soon be replied to from the ghosts of uncertainty, instability and destruction.

This opinion article about Europe by BRAND EU Founder  Nicolas De Santis was published in the New York Times in June 2012.

Obama speaks out against Brexit; says Britain must stay in the EU

Marketing the EU Brand: Where Europe has Fallen Short